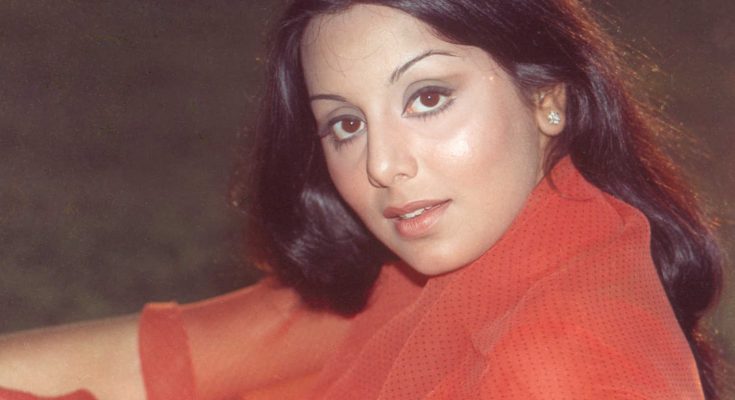 Neetu Singh has a medium shoe size. Below is all you want to know about Neetu Singh’s body measurements, and more!

Neetu Singh is a Bollywood actress. She began acting when she was 8, appearing in the 1966 film Suraj. As child artist, she played notable roles in the films, Do Kaliyaan, Dus Lakh, Waris and Pavitra Paapi. She made her adult debut in the 1973 film in Rickshawala, and went on to star in 55 films as the lead heroine from 1973 to 1983. She was born Sonia Singh on July 8, 1958 in Delhi, India, into a Punjabi Sikh family. She is the daughter of Rajee Kaur and Darshan Singh. In 1980, she married actor Rishi Kapoor, with whom she had two children.