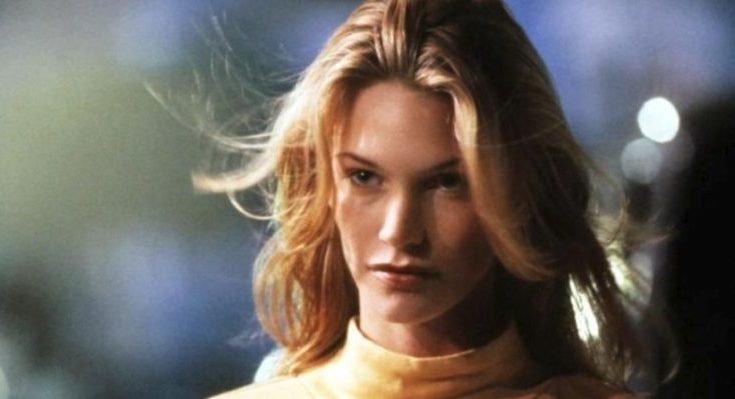 Short Bio
Natasha was born August 15, 1974 in Springdale, Canada. In 1995, she became famous in her first role as the genetically engineered alien Sil in the movie Species. She was starring also in sequels Species II and III. Her other notable films were The Whole Nine Yards, Ghosts of Mars, and Deception. She was also portraying Cassie McBain in TV series She Spies.

I never forget my old days and I never fly too high I have my feet fixed firmly on the ground!

The nude scenes were a little eerie and I felt a bit odd. Yeah, when the camera scanned up my body, I said to my friend, ‘Now, that’s a close-up.’ I mean, you see every inch of my body. But I’m okay with it and so it was cool.

My main aim has always been to do good quality films with roles that have some substance. With Power and Beauty there were loads of things that I liked about the movie, which made me opt for it.

Well, I have a couple of projects in the pipeline, but I’m taking things slow for now and being choosy about the roles I take up. One thing I can assure you of is that you are going to see a lot of me!

When you’re doing some things that are damaging you, you don’t really realise it at the time.