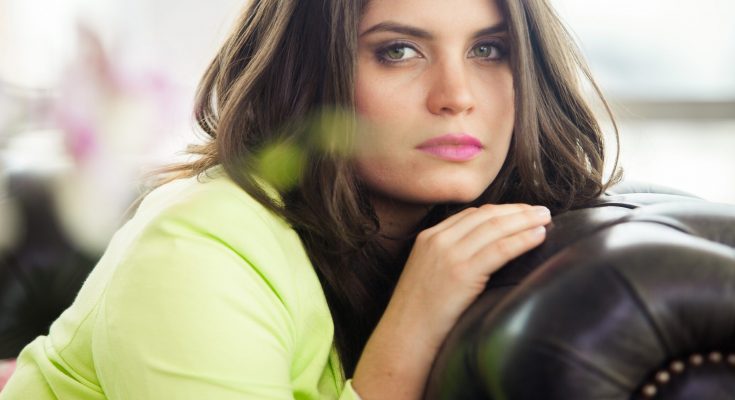 Nataniel Sanchez is a Peruvian actress and dancer. She is best known for her role as Fernanda De Las Casas in the TV series Al fondo hay sitio. She appeared in the series Pensión Soto as Teki in 2017. Born Nataniel Sánchez Varela on March 15, 1991 in Lima, Peru, to Lourdes Varela, she started her career on television at the age of ten on the children’s program María Pía and Timoteo de América Televisión as part of the dance cast and, later, she started as an actress.