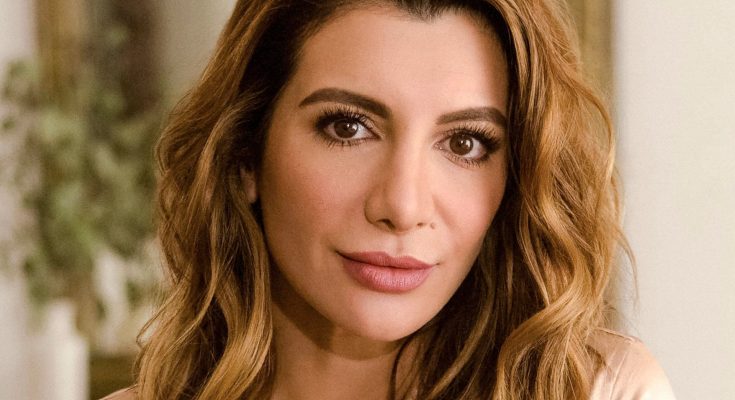 Nasim Pedrad has a medium shoe size. Below is all you want to know about Nasim Pedrad’s body measurements, and more!

Nasim Pedrad is an Iranian-American actress and comedian. She is best known for being a cast member on five seasons of Saturday Night Live from 2009 to 2014. She is also known for co-starring in Fox’s short-lived sitcom Mulaney, and the series Scream Queens. She had a guest appearance in a 2009 episode of the series It’s Always Sunny in Philadelphia. Born on November 18, 1981 in Tehran, Iran, she immigrated with her parents, Arasteh Amani and Parviz Pedrad, when she was only two years old. She has a younger sister named Nina Pedrad. After graduating from University High School, she attended and graduated from UCLA School of Theatre, Film, and Television in the year 2003.

I can easily connect with the prepubescent dork I spent much of my life being.

I really looked up to Tina Fey as a writer, and because I did have a background in writing, she is someone whose career I really did admire.

I knew at a young age that I wanted to do comedy, and maybe part of that was trying to fit in at school because I had a weird name, and my parents had these accents, and I was definitely a late bloomer.