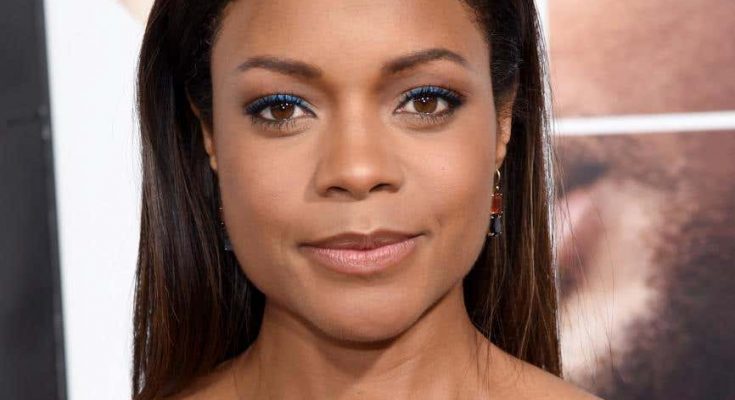 Naomie Harris’ shoe size can be described as normal-sized. All her body statistics are here!

Naomie Harris is a British actress who is known for her performances in films like Pirates of the Caribbean, 28 Days Later and James Bond along with many television shows. Born on 6 September, 1976, Naomie acting career began through television when she first appeared in the series Simon and the Witch in 1987. After this, she remained part of a couple of more TV shows like Runaway Bay and The Tomorrow People prior to making her big screen debut through a small role in film Crust. The actress earned wider international recognition through her performance as Selena in the 2002 movie 28 Days Later after which, she has continued to make star in different films such as Pirates of the Caribbean: Dead Man’s Chest, Ninja Assassin, Skyfall, Mandela: Long Walk to Freedom and Spectre. In addition to this, she also continues to make appearances in various television series. While when it comes to her off-camera life, Naomie Harris has been in a relationship with Chiwetel Ejiofor, Orlando Bloom and Peter Legler.

I think my roles have been wonderfully varied. Not one has been racially stereotypical, and I have purposely chosen them like that.

As a society we should be encouraging people out of the debt-culture mindset, not promoting it.

You don’t need to follow trends to be stylish.

I think the role of the Bond woman has changed so much over the years that it now doesn’t follow a typical archetypical view. Before, it was very much a beautiful woman who didn’t contribute much and who usually ended up getting killed or was arm candy for Bond. But now the women in a Bond movie have so much more to offer.