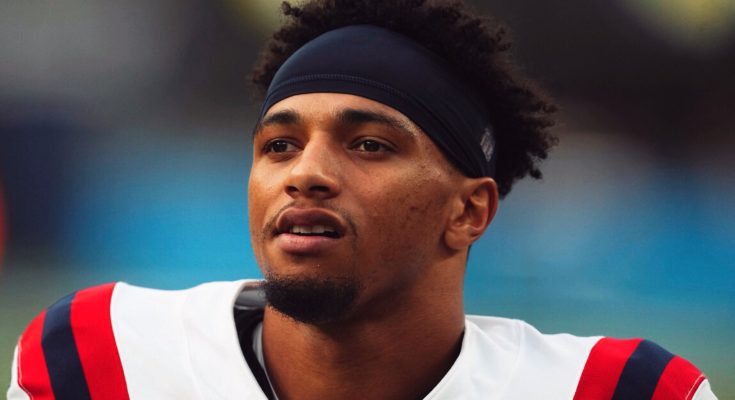 Myles Jones’ shoe size and other body measurements are found below!

Midfielder who was a three-time All-American and two-time Donald MacLaughlin Award winner as the country’s top midfielder while playing for the Duke Blue Devils. He finished his career there upon his graduation in 2016 as the school’s then-all-time single season and career point holder for midfielders.

He finished his prep career at Walt Whitman High School as an Under Armour All-American as a senior. He was ranked as a top 10 recruit by Inside Lacrosse.

He was selected as the #1 overall pick by the Atlanta Blaze in the 2016 MLL Collegiate Draft. After two games, he was traded to the Chesapeake Bayhawks.

He has one sister named Chyna. His parents’ names are Reginald and Tracy.

He was coached by Matt Danowski while at Duke University. He eventually joined him as a teammate for the MLL’s Chesapeake Bayhawks.