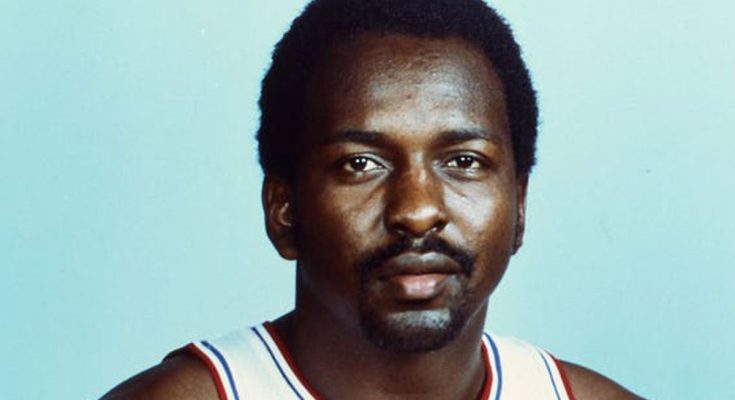 Moses Malone’s shoe size and other body measurements are found below!

Hall of Fame power forward/center and 3-time NBA MVP who in 1974 became the first player to go straight from high school to the NBA.

He broke his commitment to play for the University of Maryland so he could play in the NBA.

He won an NBA Championship with the Philadelphia 76ers in 1983 and was named Finals MVP.

He married Alfreda Malone. His son Michael Earl Malone was born on March 9, 1984.

He played alongside Julius Erving on the 1983 NBA Champion Philadelphia 76ers.

I’m a big-guy guy. I look at guys like Shaq, Ben Wallace, guys who play inside and play tough. I don’t pay much attention to the little guys; I like the big guys who do the dirty work.

You’ve got to put in a lot of practice if you want to be good in something. You’ve got to do it the right way.

If you want to win, you come to play; I don’t come to half-step. If you think that you’re No. 2 out there, then you won’t be nothing. You can’t have that. You have to be No. 1. That’s the thing.

I did 21 years of hard labor in the NBA, invested my money right, so I’m set. I earned the right to relax and enjoy, you know?