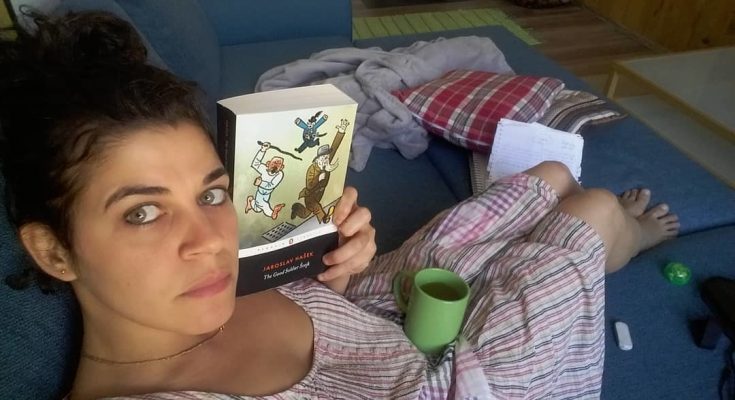 Mona Hala has a medium shoe size. Below is all you want to know about Mona Hala’s body measurements, and more!

Mona Hala is an Egyptian actress, comedian and social media star. She has appeared in films such as Laylat El-Baby Doll, Zaky Chan, Beit Min Lahm: House of Flesh, Paparazzi and Cairo time, which won ‘The best Canadian feature film’ award in 2010. She portrayed Princess Fawzeyya, King Farouk’s sister, in two television series “Maleka fel-Manfa” and “Al-Malek Farouk”. She has more than 136k followers on Instagram and her YouTube channel Monatoof has gained more than 1300 subscribers since it started in April 2011. Born on January 15, 1985 in Cairo, Egypt, to an Austrian father and an Egyptian mother, Mona began her career with the children’s show “Yalla Bina.”