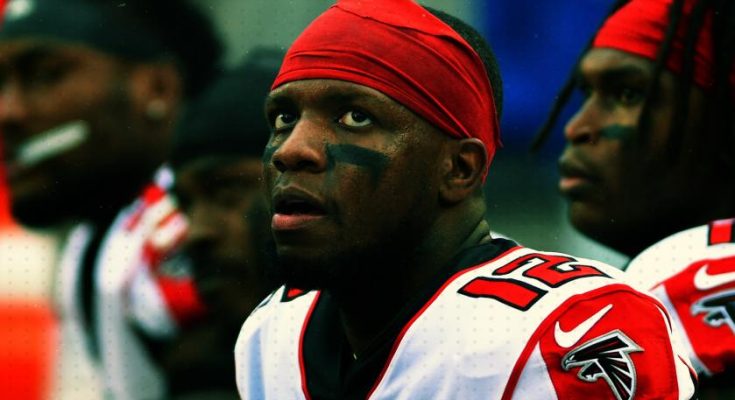 Mohamed Sanu’s measurements are seen below, including shoe size, height and weight!

Wide receiver who made his NFL debut in 2012 for the Cincinnati Bengals. He joined the Atlanta Falcons in 2016 and helped the team reach Super Bowl LI in 2017.

He played his college football at Rutgers University, starting as a true freshman in 2009 and winning MVP of the St. Petersburg Bowl later that season.

His father, Samuel Sanu, was a professional soccer player, and his mother, Aminata Koroma, escaped to America from Sierra Leone.

He was teammates with star receiver A.J. Green on the Bengals.

My name’s Mohamed, a lot of people know I’m Muslim, but I’m here because of my football talents, not because I’m Muslim.

I can move, I’m very shifty and at the same time I’m big.

I’m just focused on what I’ve got here in San Fran. I’m excited just to be a part of this team.

I know I want to do something with kids and help them become better mentally, physically and emotionally. They’re the future after we’re gone. So we have to prepare kids to be adults.

Part of my craft is catching the ball, so I definitely put a lot of pride into it.