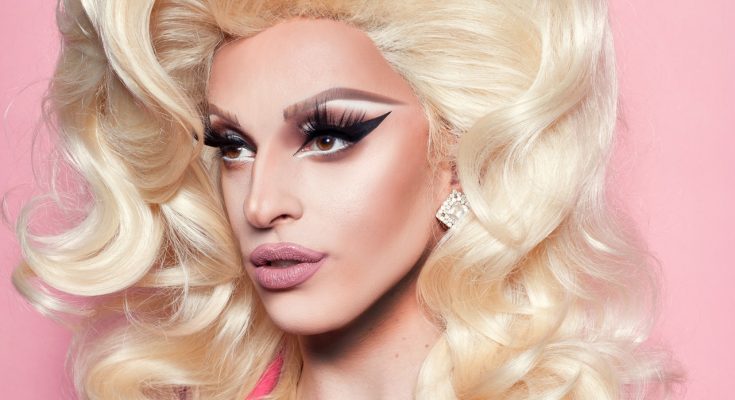 Miz Cracker’s measurements are seen below, including shoe size, height and weight!

Comedian and reality star who is best known for her appearance on season 10 of RuPaul’s Drag Race. She is also known for sharing her modeling content and comedic videos to her Instagram, which has over 1.2 million Instagram followers.

She first began her drag career in 2011 while participating in Bob The Drag Queen’s Marches in Times Square. She then began sharing her photos and videos to Instagram in February of 2015.

In addition to her Instagram, she also runs an online webstore at mizcracker.com, where she sells pins, shirts, and a variety of headshots to her fans.

She’s of Jewish descent. She’s been outspoken about LGBTQ+ rights.

She posted a picture with fellow drag star Charlie Hides to her Instagram in April of 2017.