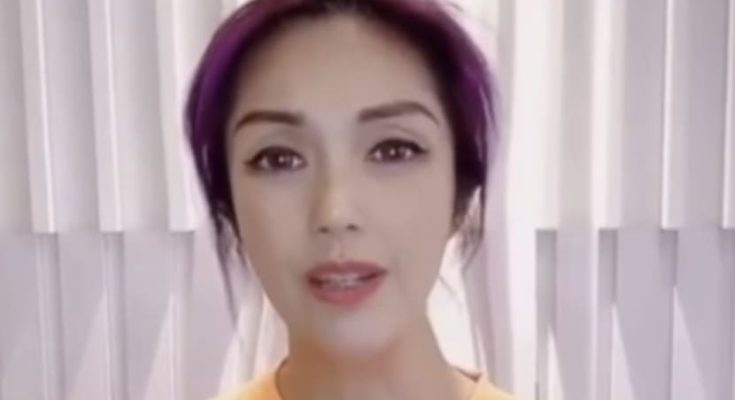 Miriam Yeung’s measurements are seen below, including shoe size, height and weight!

Cantopop singer who has released more than 40 albums during her career and found major success with singles like “Sisters” and “Unfortunately I’m an Aquarius.” She is also an accomplished actress, having starred in such films as Hooked on You (2007) and Perfect Wedding (2010).

She worked as a nurse at the Princess Margaret Hospital in Hong Kong before entering the entertainment industry.

Her performance in the romantic comedy film Love in the Buff (2012) earned her Best Actress honors at the 32nd Hong Kong Film Awards.

She married singer Real Ting, with whom she has a son named Torres.

She appeared with Sammy Leung in the film Little Big Master (2015).