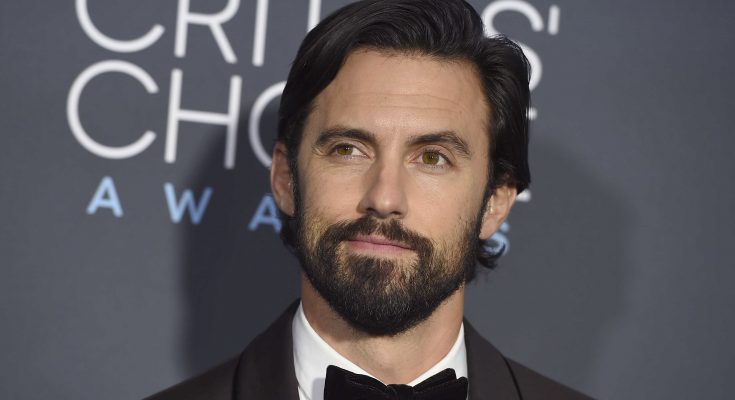 Check out Milo Ventimiglia’s shoe size and his other body measurements!

Milo Ventimiglia is an American producer, director, and actor. He was born in Anaheim, California, and grew up with his two older sisters. During his educational years, he first attended El Modena High School where he acted in many drama productions. After graduating in 1995, he studied at the American Conservatory Theater and attended the University of California as a theater major. His career began at the age of 18 with the short film “Must Be The Music” while his first television appearance was in “The Fresh Prince of Bel-Air”. After several minor roles in films and television series, he first gained major recognition in the 2000s decade with fabulous performances in two hit TV series, Gilmore Girls and Heroes. Following these back-to-back successful ventures, Milo has continued to remain a prominent star of the television industry, gaining further success with more hit series like The Whispers, and This Is Us.

I’d love to hold a koala. They sleep 22 hours a day, eat eucalyptus leaves and just hang out. I want to spend some time with that guy.

I think, being a kid, you always think about being a movie star. And then as I got older, I started thinking about just the work.

I’m tough on the outside and soft on the inside… I’m really a shy guy.

I have a Crock-Pot, and I have an All-Clad slow-cooker – I have two different ones. The All-Clad is larger, for maybe a gang of people, and my Crock-Pot’s a little smaller if I’m just making something for myself.