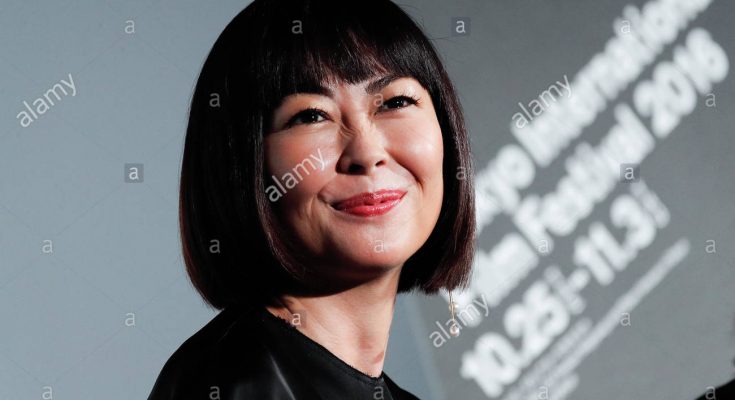 Miho Nakayama has a small shoe size. Below is all you want to know about Miho Nakayama’s body measurements, and more!

Miho Nakayama is a Japanese singer, actress, and model, best known for her starring role in the 1995 critically acclaimed movie Love Letter, for which she won the Best Actress Award at the Blue Ribbon Awards. For her work in Tokyo biyori, she was nominated for a Best Actress Japanese Academy Award in 1998. She has also appeared in a number of TV series including Love Story (2001). Born on March 1, 1970 in Koganei, Tokyo, Japan, her younger sister Nakayama Shinobu is also a singer and actress. Miho was discovered by a scout while shopping in Tokyo’s Harajuku, a popular spot for young teens. She made her acting debut in 1985, with the single C and in the teen movie Be-bop High School. Her acting breakthrough came in 1995 when she starred in the critically acclaimed movie Love Letter and the hit TV drama For You. She was married to singer Tsuji Hitonari from 2002 to 2014. She has one son.