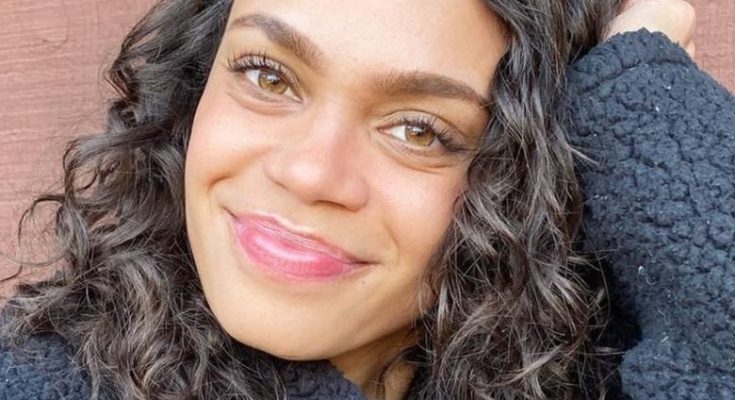 Michelle Young’s shoe size and other body measurements are found below!

Reality star known for being the runner-up on season 25 of The Bachelor, starring Matt James. She was also cast as the star of season 18 of The Bachelorette.

She graduated from Bradley University in 2015, where she played D1 basketball. When she was cast on The Bachelor, she was working as a teacher at an elementary school in Minnesota.

She was born to a mother named LaVonne and a father named Ephraim. She also has two siblings named Alex and Angela. She and Nayte Olukoya were engaged in December 2021.

In the final episode of The Bachelor, Matt was choosing between her and Rachael Kirkconnell.