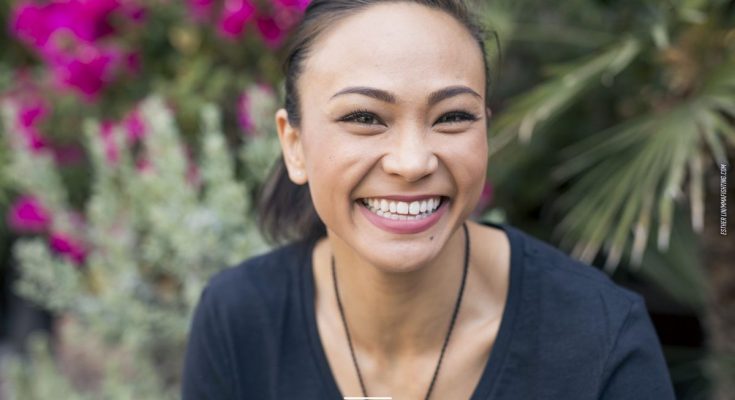 Michelle Waterson is an American mixed martial artist who is currently competing in the Ultimate Fighting Championship. She was ranked #1 women’s atomweight fighter in the world between 2013-2014. She was also ranked the #10 pound-for-pound female MMA fighter by MMARising.com in 2013. Born Michelle E. Waterson on January 6, 1986 in Colorado Springs, Colorado, USA, to a Thai mother and a Caucasian father, Michelle was raised in Aurora. After graduating from Aurora Central High School, she began her modeling career in 2004. She is married to Joshua Gomez. She gave birth to her daughter Araya on March 18, 2011.

It’s great to see there’s a push behind women’s MMA because everyone who’s involved in women’s MMA is very passionate about it.

To me, people are going to judge you no matter what, no matter how you put yourself out there. In my opinion, they can judge however they want to. Hopefully, it’s in a positive light.