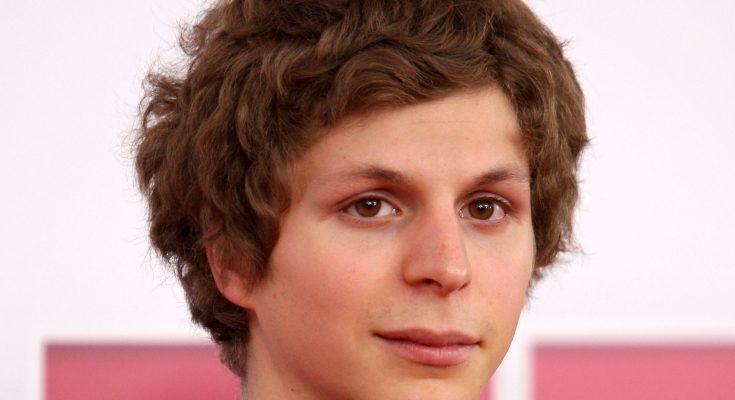 Michael Cera’s shoe size and other body measurements are found below!

Known for playing characters with awkward social tendencies who specifically struggle with the opposite sex, his most memorable roles include George Michael Bluth in the comedy series Arrested Development, Evan in the 2007 teen comedy feature Superbad and Paulie Bleeker in the 2007 comedy/drama Juno.

He became interested in acting after watching Ghostbusters numerous times while sick with the chicken pox. Afterwards, he began taking improvisation classes at The Second City Toronto.

His starring role in Scott Pilgrim vs. the World earned him the Satellite Award for Best Actor in 2010.

Both of his parents worked for Xerox.

He starred in Scott Pilgrim vs. The World with Anna Kendrick.

I’m not stereotypically Canadian. I don’t really follow hockey. I don’t feel like anything other than myself, basically.

When I was 16, I was working on ‘Arrested Development.’ My memories of being 16 were just trying to keep up with school while doing the show and trying to be around all those people on the show, as much as I could.

The thing is, I really can’t relate to anyone my own age. Not in a superior way – an inferior way, if anything. Socially, I have no idea what my friends are talking about. I don’t listen to any new music. I feel very secluded.