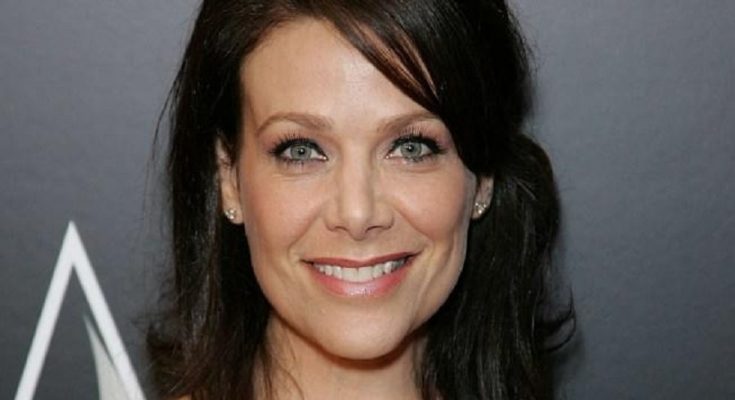 Short Bio
Meredith was born March 14, 1970 in Malibu, California. She is best known for starring in The Journey of Natty Gann, where Meredith co-starred with John Cusack, Lainie Kazan, and Ray Wise. She also received Best Actress award in a Drama award for this movie. After that she starred in the couple of movies, later on when she was 18 years old, young Meredith decided to continue her studies at Harvard University and graduated with a college degree in psychology. After she finished her studies she came back to Hollywood to play minor roles in Buffy the Vampire Slayer or Dawson’s Creek. She also did voices for Star Wars: The Clone Wars. Meredith works now as mediator for the Agency for Dispute Resolution in Beverly Hills, California.

“I love working. It’s one of the real thrills of my life.” (Meredith Salenger)

“The cameraman isn’t thinking about whether you’re good that day. He’s too busy worrying about what he has to do.” (Meredith Salenger)