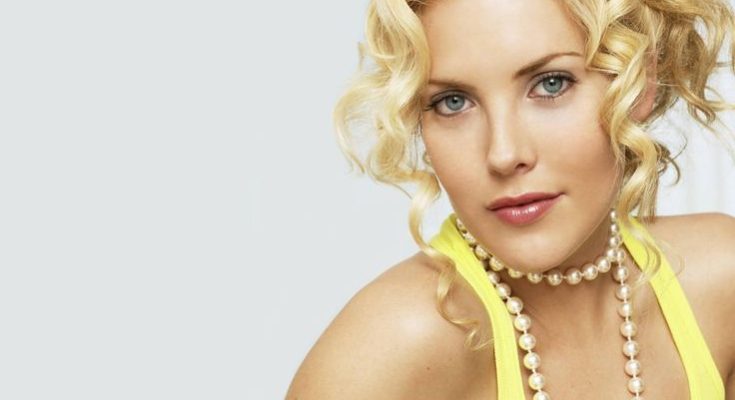 Mercedes McNab’s measurements are seen below, including shoe size, height and weight!

Actress who played Harmony in the television series Buffy the Vampire Slayer and Angel. She later appeared in the 2008 film Dark Reel.

She played a girl scout selling cookies in 1991’s The Addams Family.

She is considered a modern day Scream Queen for her roles in horror-slasher films like Hatchet in 2007.

She married Mark Henderson in 2012.

She appeared in the 2008 movie Vipers with Tara Reid.