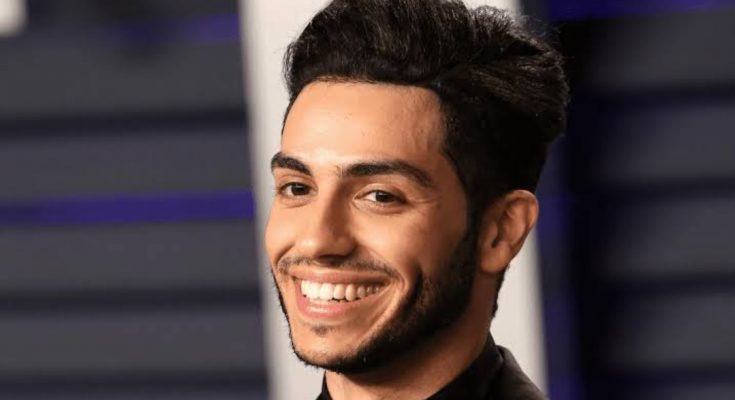 Check out Mena Massoud’s shoe size and his other body measurements!

Mena Massoud is a Canadian actor who first achieved global fame through his lead role in the 2019 blockbuster movie, Aladdin. The on-screen acting career of his began in 2011 and after a series of minor gigs, he appeared in the main cast role for the first time during 2015 by portraying the character of Jared Malik in TV series, Open Heart. The biggest breakthrough of his acting career came in 2017 when Mena was selected for the lead role in the musical fantasy film, Aladdin. The film got released in 2019 and as per expectations went on to become one of the highest-grossing films of all-time. Although the film received mixed reviews from the critics but Massoud’s performance alongside Will Smith and Naomi Scott was highly praised. This huge success has developed many new great career opportunities for Mena in both film and television industries, making the future career of the young star seem really exciting.

I can’t compete for roles that require me to be Caucasian or African American, even if those characters really connect with me and intrigue me.

There’s always a wild card or two when you’re casting. I’m usually the wild card. In a room of Caucasian guys, a director might be like, ‘OK, let’s see, like, two guys who aren’t. And maybe they’ll be the wild card choice.’

I don’t like the word ‘vegan’ on its own, and the reason I started Evolving Vegan, is because the people associated with that word can be very militant.

I think the first time I watched ‘Aladdin’ was when I was still in Egypt, because I was born in Cairo.

I was very different than everybody else growing up. I spoke a different language at home, I ate different food, and I looked different. So I could always relate to Aladdin in that way, being the outcast.