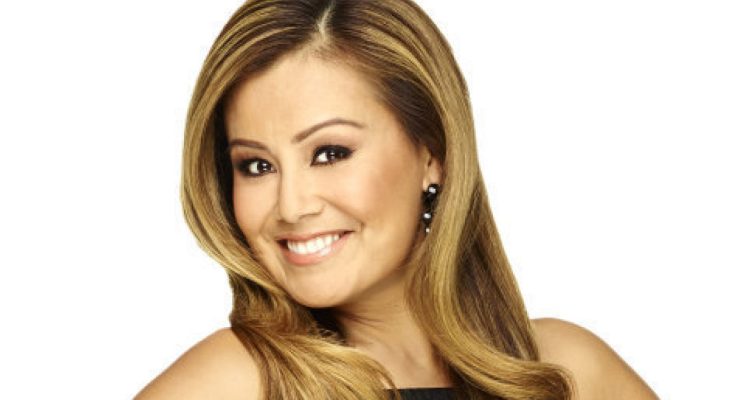 Melissa Grelo’s measurements are seen below, including shoe size, height and weight!

Canadian television host most well known as a face for CP24 Breakfast and The Social. She also joined the CTV morning show Your Morning in 2016.

She began her professional life as a teacher but, with a degree in broadcast journalism from Seneca College, she decided to pursue a change in career.

During 2010, she cohosted CTV’s Olympic Morning in honor of the Winter Olympics.

Born to Frank and Claire Grelo, she has a sister named Rosanna. She married Ryan Gaggi in 2008 and the pair later had a daughter named Marquesa.

Both she and Ben Mulroney have served as anchors on the CTV breakfast show Your Morning.