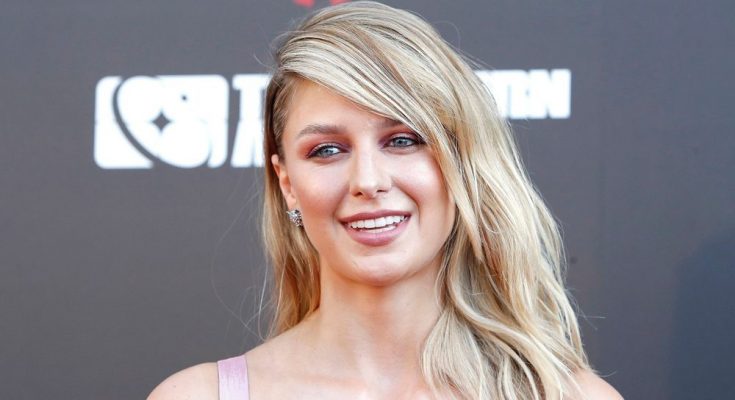 Short Bio
Melissa was born October 4, 1988 in Littleton, Colorado. She had her movie debut on film Tennessee as Laurel Michaels. She’s probably most famous as Marley Rose on TV show Glee. She also appeared on one episode of reality TV show Master Chef. In 2015, Benoist will be starring on The Longest Ride and Billy Boy. Since 203, Melissa is engaged to actor Blake Jenner, who also plays on Glee.

Of course, every actor wants to play as many roles on the Richter scale as they can, and Rachel Koresh certainly is very different from Supergirl, but she shares a lot of the strength that Supergirl has.

Every day, I just thank the universe that I am as lucky as I am. Because, I went through periods of time when I didn’t have a single bit of work. Months and months where I was auditioning all the time. I mean, all the time, and nothing was happening.

Jealousy is a human emotion, regardless of whether you’re a Branch Davidian or you’re whomever, outside in society.

Every role affects you.