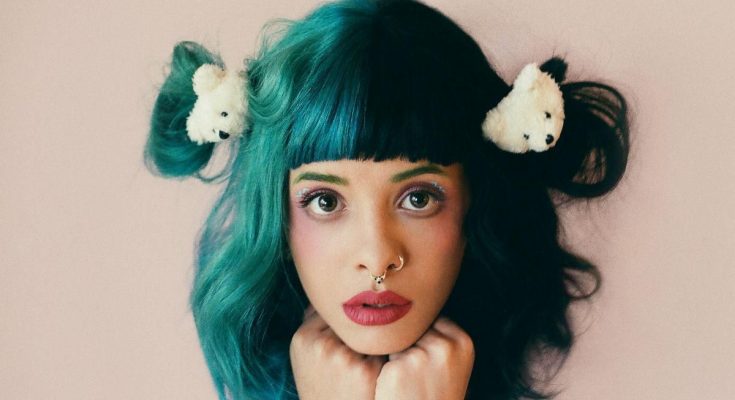 Melanie Martinez, born April 28, 1995, is an American singer and songwriter who rose to prominence in 2012 after appearing on the American television vocal talent show The Voice. She auditioned singing Britney Spears’s “Toxic”, and finished in the top 6. In 2015, she released her conceptual debut album titled Cry Baby. Melanie was born Melanie Adele Martinez in Astoria, Queens to parents of Dominican and Puerto Rican decent.

I got a lot of very bad hate on social media from some people from my school. I think people thought I changed because they saw me on TV. They weren’t close enough to know that I was still the same human being… When I walked at graduation, I got booed. It was kind of stupid.

‘Cry Baby’ is like this fairytale version of me. A lot of it is based on real events, and some of it is made up to make it more whimsical.

Part of the problem with America is that letting go of emotions is viewed as a weakness, but it’s my strength. That enabled me to write my songs.

My whole mission in general, ever since I was fourteen, was to write music that would help people heal.

I have to stop eating so much grilled cheese and chocolate chip cookies and start really working on everything!