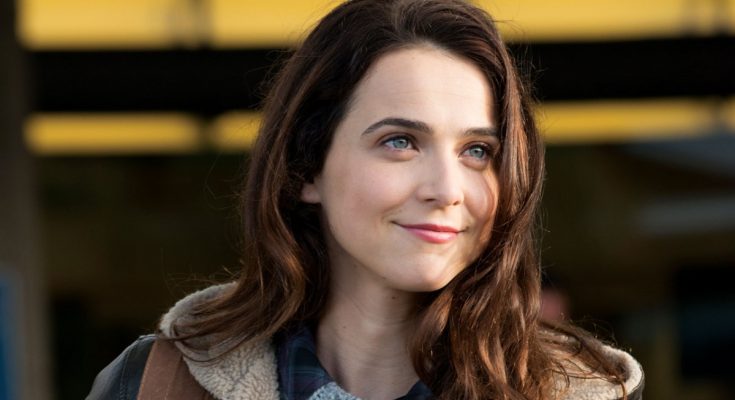 Maya Kazan has a medium shoe size. Below is all you want to know about Maya Kazan’s body measurements, and more!

Maya Kazan is an American actress, best known for her roles as Eleanor Gallinger in The Knick, Caroline in Frances Ha, and as Mabel Thompson in Boardwalk Empire. She had a recurring role in the Fox series Sleepy Hollow from 2013 to 2015. Born on November 24, 1986 in Los Angeles, California, she is the daughter of screenwriters Nicholas Kazan and Robin Swicord, and younger sister to actress Zoe Kazan. Her paternal grandparents were film and theatre director Elia Kazan and playwright Molly Kazan. She graduated from Wesleyan University in Connecticut with a Bachelor’s Degree in film studies. Maya began her acting career in the late 2000s, appearing in short films.