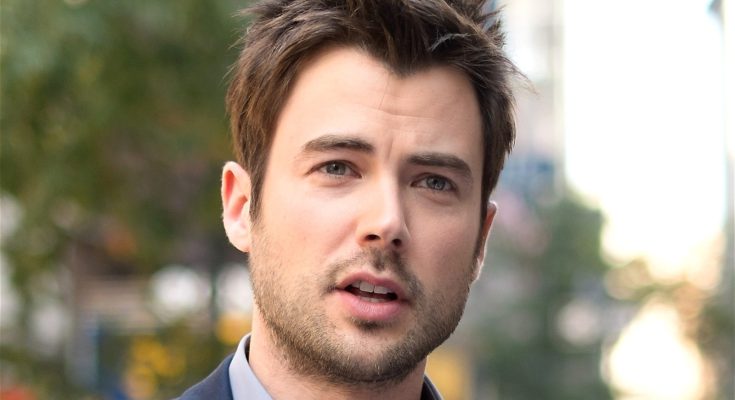 Check out Matt Long’s shoe size and other body statistics!

He rose to fame for portraying Jack McCallister on the series Jack & Bobby. He played Tyler Prince, the love interest of the titular character, in the 2007 film Sydney White.

He appeared as a young Johnny Blaze in the 2007 film Ghost Rider.

In 2009, he played Mike Donaldson in Homecoming. He was also cast onto the NBC shows Manifest and Getaway.

He played a role on Private Practice, a series based around Kate Walsh’s character.

There was a time I thought about being a professional guide. I’m a big outdoorsman, but the acting thing has always been there – always something I wanted to do.

I wasn’t athletic. I played baseball, but I was terrible.

I was a conservative kid, but I had fun. I was in a fraternity and stuff. I wasn’t a player – that’s for sure.

I see myself being married to my girlfriend and backpacking all over the world. If I can go out and do a 15-mile hike and climb a 12,000-ft. peak, I’m good to go.