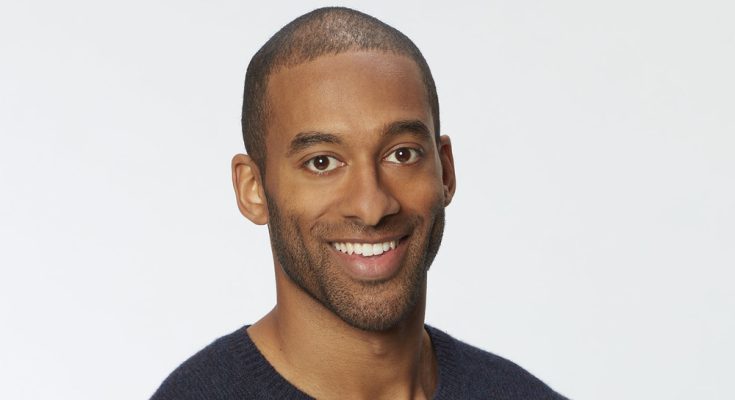 Matt James’ shoe size and other body measurements are found below!

Reality star who rose to fame as the first ever black lead on the popular reality TV series The Bachelor. He was tapped to star for its 25th season beginning in January 2021.

He graduated with a degree in economics from Wake Forest University in 2015. He also played wide receiver for the Wake Forest Demon Deacons football team.

He founded the non-profit organization ABC Food Tours. He was originally cast to appear on season 16 of The Bachelorette before it was delayed due to COVID-19.

His mom nominated him to be part of The Bachelorette before she passed away. He has been in a relationship with Rachael Kirkconnell whom he met on The Bachelor.