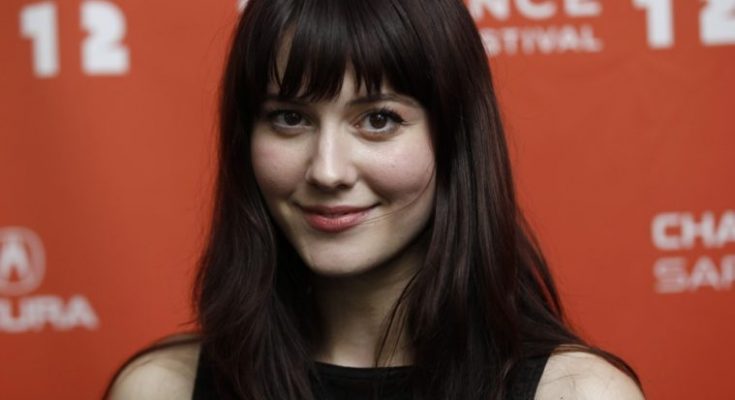 Short Bio
Mary Elizabeth was born November 28, 1984 in Rocky Mount, North Carolina. She appeared in many movies, such as Scott Pilgrim vs. the World, Abraham Lincoln: Vampire Hunter, and Smashed. In 2014, Winstead will be playing Anna Simmons in movie Kill the Messenger. Mary Elizabeth is married to film drector Riley Stearns since 2010. The couple met when Winstead was only 18 years old and they are still together. That’s not so common among Hollywood celebrities.

I think a lot of fans immediately go, ‘ugggh’ when they hear that someone is doing a prequel or a remake, they sort of assume the worst sometimes.

I love anybody who’s willing to stick to their own vision, their own voice, who’s not easily swayed by money or by financers who are going to tell them what they should do.

Sometimes, with directors, you have to take what they say and translate it in your head, into something that makes sense to you, because you’re speaking two different languages.

I love playing characters that are strong, when there’s physicality involved.

I come from a pretty scientific family. My sister is a neurologist and my brother is an engineer.