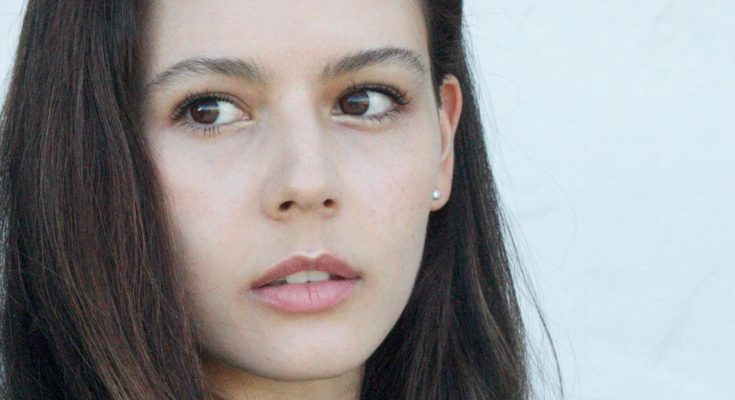 Martina García has a small shoe size. Below is all you want to know about Martina García’s body measurements, and more!

Martina García is a Colombian model and actress. She is best known by the public for her role in the second season of the Netflix crime drama Narcos. She can also be recognized for her role in the Spanish-Colombian movie The Hidden Face. She was also cast in Homeland season 3. She has also appeared on covers and in the pages of magazines around the world. Born on June 27, 1981 in Bogota, Colombia, she started modeling at the age of 14. She had her first television role was in on La Guerra de las Rosas in 1999. She is a Lycée Français Louis Pasteur graduate with a baccalaureate diploma in literature. She studied Philosophy at the Sorbonne University in Paris.