Martin Hewitt is an American actor. He is best known for his portrayal of David Axelrod in Franco Zeffirelli’s Endless Love (1981). He played the son of Graham Chapman in the 1983 film Yellowbeard, and portrayed Nick West in the 1992 film Night Rhythms. His other notable film appearances include: The Falling (1987) and Ground Zero (2000). Born on February 19, 1958 in San Jose, California, United States to Heather and Peter Hewitt, he is the second oldest of six children. Martin spent his early years in California, England, Belgium, and Michigan. He attended Claremont High School and studied business at a community college. He later switched to theater and received an AA degree in Theater Arts. He also attended at the American Academy of Dramatic Arts, in Pasadena, California. He made his film debut as David Axelrod in Franco Zeffirelli’s Endless Love. He has been married to Kerstin Gneiting since 1990. They have two children. 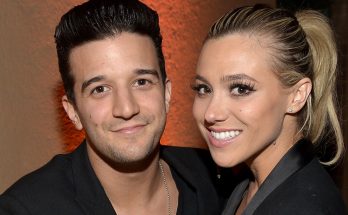 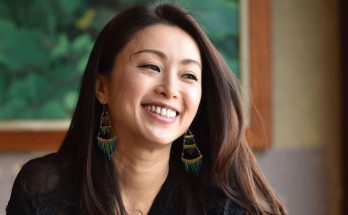 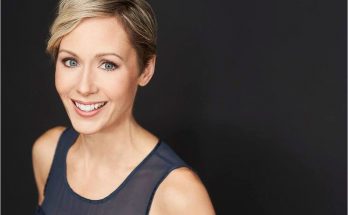