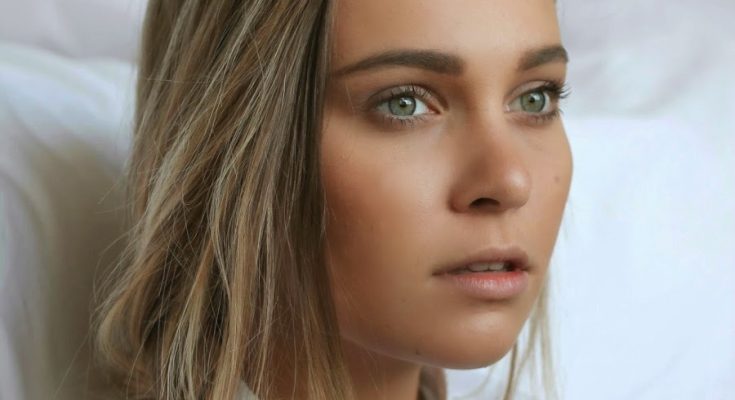 Check out Marny Kennedy’s shoe size and her other body measurements!

An actress, model and singer from Australia, Marny Kennedy gained recognition internationally through her prominent roles in series like The Saddle Club, Mortified and A gURLs wURLd. Her first on-screen acting gig came at the age of just 12 when she began portraying the lead role in children’s TV series, Mortified. Since then, the young actress has landed many more major roles in various series such as The Saddle Club, Conspiracy 365, a gURLs wURLd and Bite Club. Apart from acting, Marny has done plenty of work as a model while also displayed her singing abilities by contributing to the soundtrack of series A gURLs wURLd. As far as her personal life is concerned, Marny Kennedy keeps her off-camera activities private and that’s why hasn’t revealed any details related to her boyfriends.