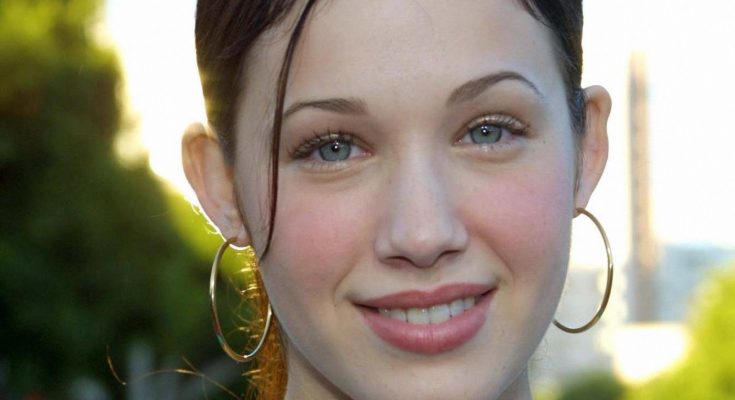 Marla was born December 19, 1980 in San Francisco, California. She has Jewish ancestry. In the past, Marla dated actor James Franco. Today, Sokoloff is married to Alec Puro since 2009 and they have two kids. She gave birth to them in 2012 and 2015. Her notable movies are The Baby-Sitters Club, Whatever It Takes, and Play the Game. She also played Dani on The Fosters and Alice on Big Day.

At the time, the only options were playing the local county fair. Now with American Idol and younger recording artists that have come out, there is more of an opportunity.

I’m pretty sure this is it for the teen movie thing. It’s so frustrating to read when you get to page 20 and you’re like, Oy! It’s the same thing again!

I was in seventh grade, and getting a part in Full House was huge. It opened so many doors for me.

The most frustrating thing for me as a singer is that people have pinpointed me as an actress who suddenly woke up one day and decided that I wanted to sing.