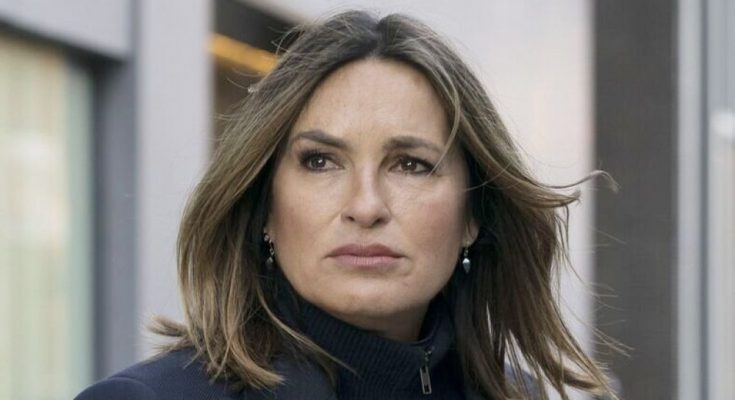 Short Bio
Mariska was born January 23, 1964 in Santa Monica, California. She started with some minor roles during late eighties, but you know her most likely as Det. Olivia Benson from Law & Order TV series. She also appeared in Leaving Las Vegas, Lake Placid, and Perfume. In 2004, Hargitay married Peter Hermann, an actor. They have three children. Mariska posed on the covers of Health and Shape magazines, showing her perfect measurements.

When we’re on the street and someone drops something, I pick it up.

Golf made me feel like a loser. So I dismissed it.

You make sacrifices to become a mother, but you really find yourself and your soul.

When I was in my early 20s, I had my hair permed. Bad idea! It turned into total frizz. My advice to women is, if you have nice hair already, don’t get a perm, leave your hair alone!

Everything has combined to make my life in New York an amazing experience. I told my manager a few years ago that I wanted to move here and try acting in the theater.