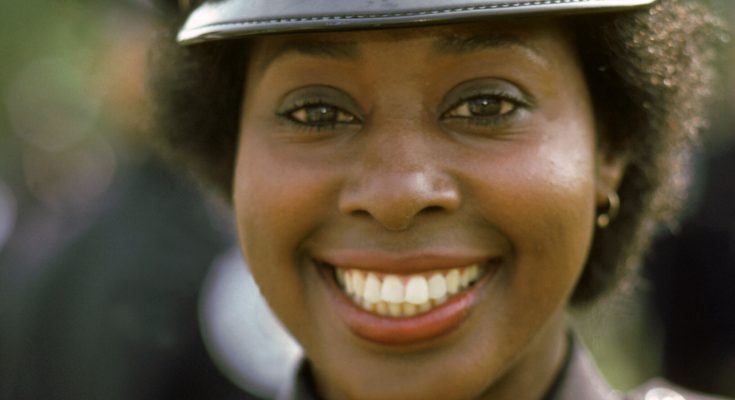 Check out Marion Ramsey’s shoe size and other body statistics!

American actress and singer who played a recurring role on the series Cos and played the role of Laverne Hooks in the Police Academy films.

She played one of her first roles as Tracy Davis in the television series The Jeffersons in 1976.

She has worked as a songwriter and has written songs with Haras Fyre.

She grew up with family in Philadelphia, Pennsylvania. She passed away on January 7, 2021.

She appeared in the film Return to Babylon starring Jennifer Tilly. 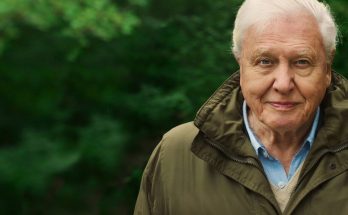