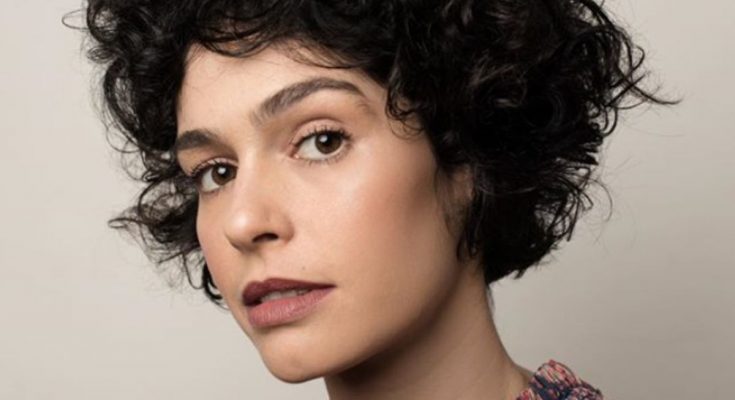 Maria Flor has a medium shoe size. Below is all you want to know about Maria Flor’s body measurements, and more!

Brazilian actress, Maria Flor rose to prominence by portraying the role of Rê in Malhação telenovela. Her other credits include 2007’s Eterna Magia, 2016’s Wounded Past, 2014’s Os Maias: Cenas da Vida Romântica, and 2012’s 360. Born as Maria Flor Leite Calaça in Rio de Janeiro, Brazil, Maria is the daughter of Renato Calaça, a cinema audio technician and Márcia Leite, who is a screenwriter. She has been married to Felipe Continentino since 2005.