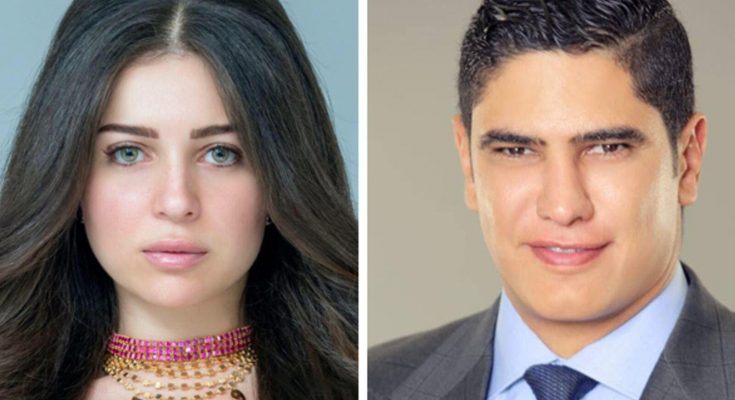 Mai Ezzidine has a medium shoe size. Below is all you want to know about Mai Ezzidine’s body measurements, and more!

Mai Ezzidine is an Egyptian actress born in UAE. She is best known for her roles as Salma in the 2007 romance Omar & Salma, and its sequels Omar & Salma 2 (2009) and Omar & Salma 3 (2012). Her other notable film roles include Reem in Khiana mashroaa (Justified Betrayal), Nada in Game Over (2012), and Nesma in Habibi Na’eman (2008). Her television credits include Ya Ward Meen Yeshrereek, Leqaa Ala Al Hawa, and Mahmoud El Masry. Born on January 19, 1980 in Abu Dhabi, United Arab Emirates, she studied sociology in the Faculty of Arts in Alexandria. She was briefly engaged to footballer Mohamed Zidan.