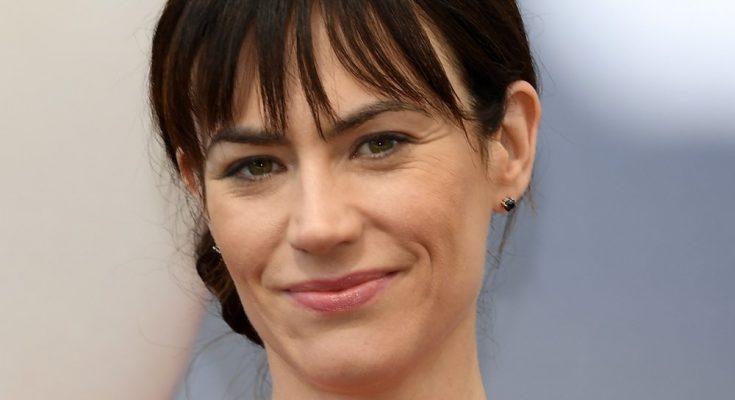 Maggie Siff has a large shoe size. Below is all you want to know about Maggie Siff’s body measurements, and more!

Short Bio
Maggie was born June 21, 1974 in New York City. She is half-Jewish from her fathers side. She started with acting career in higher age than is usual. She was 30 years old, when she got her first smaller role. It was Cindy in one episode of TV series Third Watch. She also played in Mad Men, Nip/Tuck, and Life on Mars. But her most famous role is Tara Knowles from Sons of Anarchy. Siff gave birth to her first child in 2014. She’s married but never revealed identity of her husband.

A day on a film set is maddening.

I so never went through a bad-girl period.

Im not your biggest girly girl.

Cate Blanchett is somebody who I could watch do anything. I love what an extraordinary chameleon she can be. There’s something about the way she bends and transforms that feels otherworldly to me.

I was an English major in college! 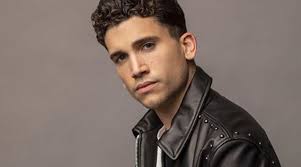