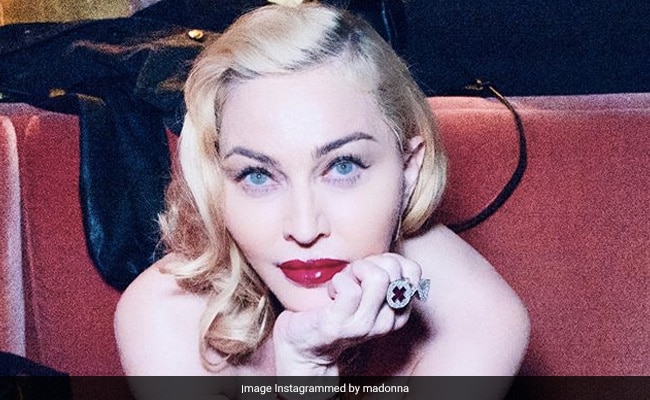 Madonna has a medium shoe size. Below is all you want to know about Madonna’s body measurements, and more!

Short Bio
Madonna was born August 16, 1958 in Bay City, Michigan as Madonna Louise Ciccone. She has French-Canadian and Italian ancetry. Her first album from 1983 was named simply Madonna. After Like a Virgin, True Blue, and Like a Prayer she was already widely popular. She continued with singing and performing until now. In 2012, Madonna was performing on MDNA Tour.

I think my biggest flaw is my insecurity. I’m terribly insecure. I’m plagued with insecurities 24/7.

I think in the end, when you’re famous, people like to narrow you down to a few personality traits. I think I’ve just become this ambitious, say-whatever’s-on-her-mind, intimidating person. And that’s part of my personality, but it’s certainly not anywhere near the whole thing.

I’m not interested in being Wonder Woman in the delivery room. Give me drugs.

Things were a lot simpler in Detroit. I didn’t care about anything but boyfriends.

I stand for freedom of expression, doing what you believe in, and going after your dreams.