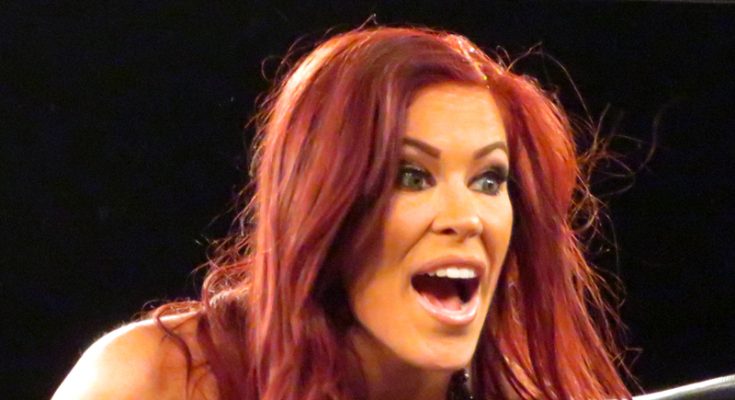 Madison Rayne’s shoe size and other body measurements are found below!

Born Ashley Nichole Lomberger, she is best known for her time in Total Nonstop Action Wrestling, where she has been the Women’s Knockout and Knockout Tag Team champion.

She made her professional debut on March 13, 2005, in Ohio Championship Wrestling.

In 2011, Pro Wrestling Illustrated ranked her as the fifth best female singles wrestler.

She has wrestled against Velvet Sky.