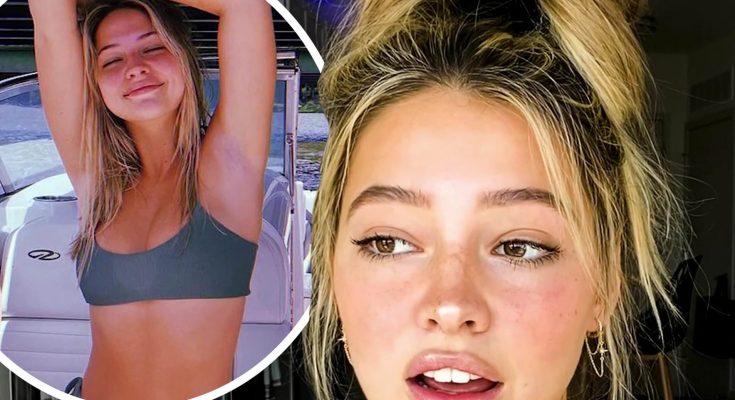 Madelyn Cline’s feet are indeed normal-sized. Find out her shoe size and more!

The American actress Madelyn Cline started her career in the entertainment world as a child by appearing in TV commercials. Later on, she even decided to drop out of the University in order to pursue a full-time acting career. She started out with small film and television roles earning initial recognition through her performances in The Originals, Vice Principals, Savannah Sunrise, and Boy Erased. The big-break of Madelyn’s on-screen career came with the Netflix series, Outer Banks. The first season of the series was released in early-2020 and met with positive reviews.

Whatever I want to do, I want to make a difference.

Whether that be starting conversations about environmental conservation or taking part in being a voice for people who don’t have a voice, I just want to help people however I can.

I’m continually reminding myself that it’s OK to have an opinion.

I think if I could pick one moment it would be when I was going to college in the South and it wasn’t what I wanted to do. I knew I wanted to be out here in LA and acting.