Madeleine was born 26 May 1990 in Nottinghamshire, United Kingdom. Her mixed ancestry is half European and half Afro-Carribean. She holds a bachelor of arts degree in Musical Theatre. Investing into acting education apparently paid off. She already appeared in The Tomorrow People, Casualty, and Into the Badlands. As of 2018, she got one of the main roles of a new paranormal television show reboot Charmed. She is playing Macy Vaughn. 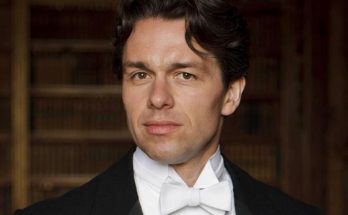 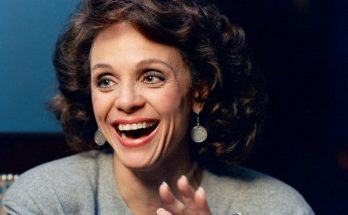