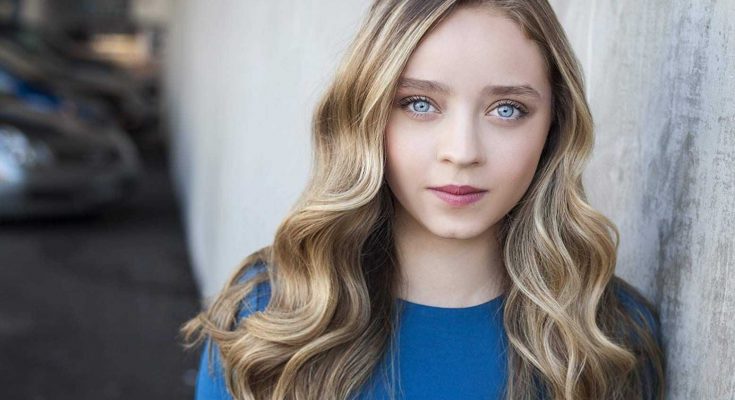 Having remained a competitive gymnast for over a decade, Madeleine Arthur first placed her full-time attention towards acting in her late teens. In the beginning, she made guest appearances in various television shows and after gaining initial exposure through them, also debuted in the film industry during 2014. A few years into her professional career, Madeleine finally began to gain mainstream success in the later-half of the 2010 decade. First, she starred in the popular TV series The Family and then had a role in the 2018 hit film To All the Boys I’ve Loved Before. These projects gave a massive boost to her acting career and brought her to the attention of a wider international audience. Ever since Arthur has continued to simultaneously work in both the film and television industries. In recent years, some of her most noteworthy on-screen projects include The Magicians, Snowpiercer, To All the Boys: P.S. I Still Love You, and To All the Boys: Always and Forever, Lara Jean.