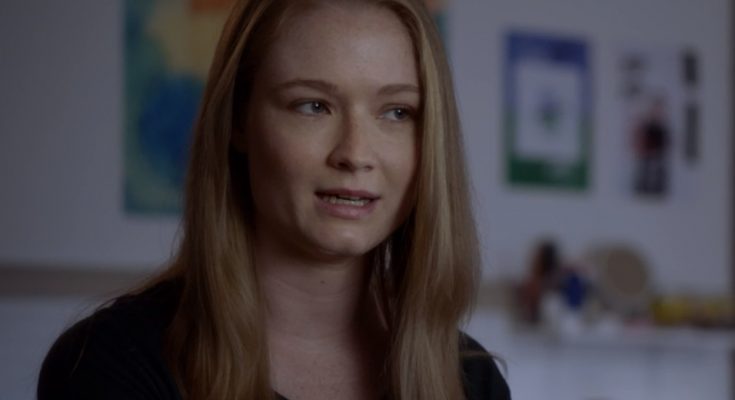 Lyla Porter-Follows was born 1991 in Toronto, Canada to Megan Follows and Christopher Porter. Her first role was Ellen on romantic television series Reign. Her appearance as Clenna Dolan on Frontier is only her second chance to become a star. She’ll all dressed in a fur as the series is situated up in the north in 18th century. In 2017, she’ll also appear on Mary Kills People as Sonia Danvers.