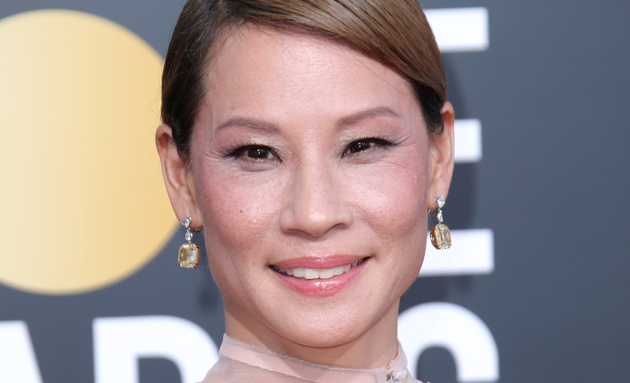 Lucy Liu has a small shoe size. Below is all you want to know about Lucy Liu’s body measurements, and more!

Short Bio
Lucy was born 2nd December 1968 in Jackson Heights, Queens, New York. She is well known for her role as Ling Woo in Ally McBeal TV series. Her most famous movie roles are in Charlie’s Angels, Kill Bill or Lucky Number Slevin. You can also hear her voice as Viper in Kung Fu Panda. She plays Dr. Joan Watson in Sherlock Holmes adaptation, Elementary TV series. Lucy was named a U.S. Fund for UNICEF Ambassador.

I always admired Wonder Woman and the Incredible Hulk – but I don’t know if I’d be a very convincing hulk.

Women like to watch women fight because it makes them feel sort of empowered physically and mentally. They feel kind of jazzed and excited by it.

Nobody really tells me what’s going on, and I find out via the trades myself.

Once you embody the language, the character comes really naturally, especially when you put the costume on.

Men, when they fight in movies, it’s a very different style. Harrison Ford was so cool when he had the whip, and Bruce Lee was such an artist that you couldn’t take your eyes off of him.