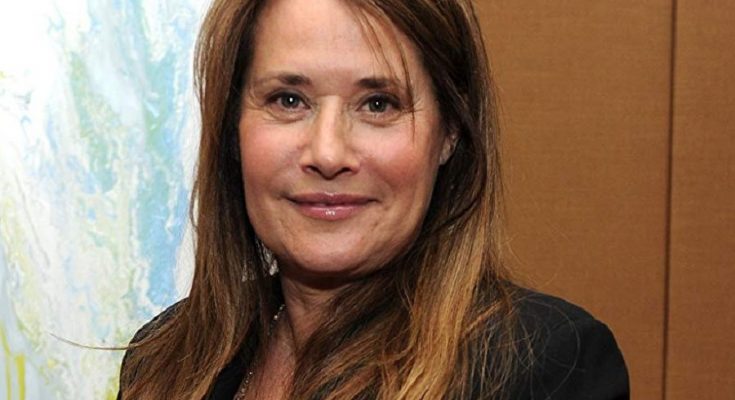 Short BioLorraine was born October 2, 1954 in New York City. She has French and Italian ancestry. Her father met her mother in England during WWII so her mother was so called war bride. Young Lorraine became a model and was very successful during 1970’s. She even was a face of Jean Paul Gaultier. Bracco was married and divorced twice. Her first husband was Daniel Guerard. In 1994, she married her second husband Edward James Olmos. Bracco has two kids.

“I was jumping out of my skin. It was horrible. I was all over the place, because I’d never been in front of a live audience. That’s a whole other element in the play, the audience.” (Lorraine Bracco)

“Sometimes there’s one person in the audience laughing hysterically, and it’s so much fun. You end up playing the entire play to them.” (Lorraine Bracco)

“You know, last season I didn’t do anything on the show, so I was frustrated. I mean, don’t get me wrong: It’s nice to get a paycheck. But if you don’t really do anything it’s not very satisfying.” (Lorraine Bracco)

“Everything was coming my way, but I was going down. I was painfully empty.” (Lorraine Bracco)

“I’d be like, ‘You’re a young, vibrant woman. Where are you?’ I realized that I had been living in denial.” (Lorraine Bracco)