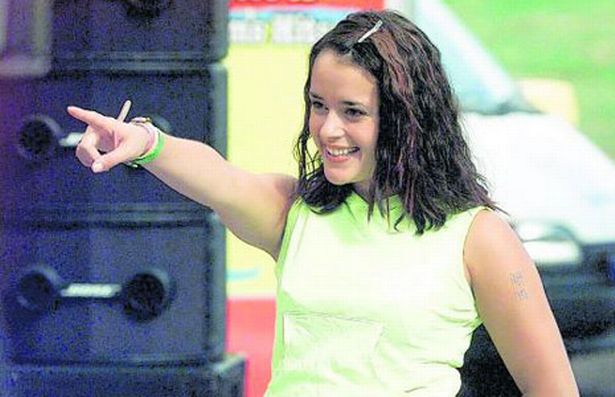 Lolly’s measurements are seen below, including shoe size, height and weight!

Pop star, TV presenter and actress who burst into the music scene with her single “Viva La Radio.” She had five UK charting singles and two charting albums. She worked on the BBC program Xchange, for the network Nickelodeon, and as a stand-in presenter on the show Toonattik.

She was working as a model before pursuing a career in music. She is an alumnus of the London Studio Centre.

She starred in several pantomimes, with some of her performances including the portrayal of Tinker Bell in Peter Pan, the title role in Snow White and the Seven Dwarfs and Fairy Bowbells in Dick Whittington.

She was born Anna Shantha Kumble in Sutton Coldfield, England to Dr. Jaiker Kumble and Barbara. She has a brother named Paul and a sister, Jodie. She is a mother of two.

She portrayed Priscilla Presley in a production of Elvis at the Prince of Wales Theatre.