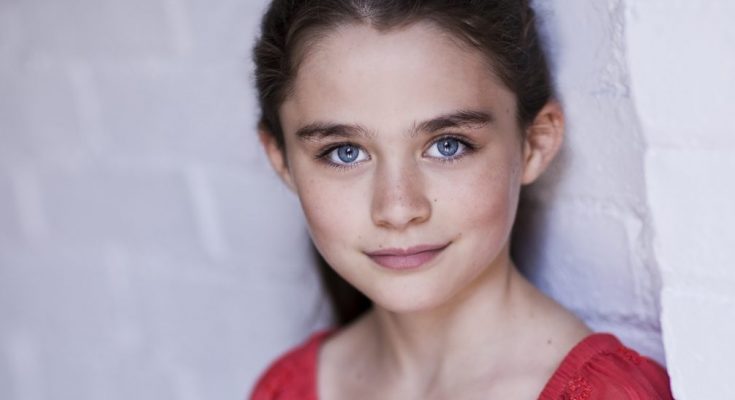 Lola Flanery has tiny feet. Check out her shoe size below!

The young American actress Lola Flanery rose to prominence through her roles in various television series during 2017. Being the daughter of actor Sean Patrick Flanery, one can say that acting skills came to her naturally from her father’s side but still, we can’t just undermine the amount of effort she has put into perfecting that skill. Lola made her on-screen debut with the 2015 telemovie Last Chance for Christmas and since then, has gone on to make an impact in both film and TV industries. Some of her most notable work as an actress till now includes roles in The 100, Lavender and Home Again etc. Aside from acting, Lola has been a model since childhood and her sense of style has attracted millions of people towards her on the social media.