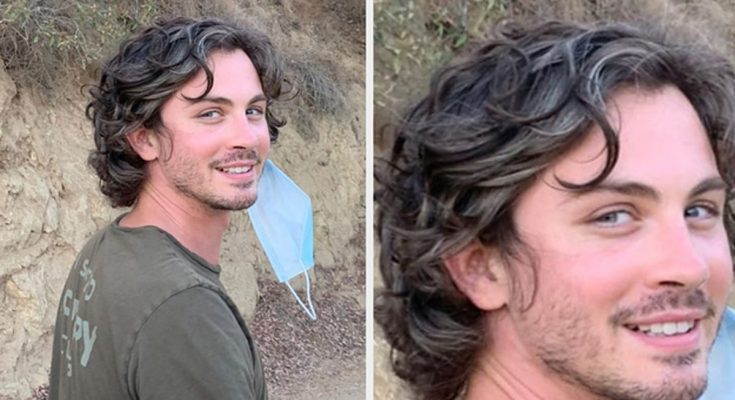 Check out Logan Lerman’s shoe size and his other body measurements!

Logan wade Lerman is an American actor born on 19th January 1992. He had a passion for films from a young age. In the late 1990s, Logan began auditioning for different roles and first starred in commercials. He made his film debut from the film The Patriot released in 2000. Later on, Lerman played several characters in numerous films included Riding in Cars with Boys, A Painted House and The Flannerys. In 2004, he earned a role of Bobby Mccallister in the television series Jack & Bobby for which Logan received a Young Artist Award for Best Performance in a TV series. But his breakthrough came in with the release of the 2010 film Percy Jackson & the Olympians: The Lightning Thief for which he earned several award nominations included MTV Movie Award, Teen Choice Award and Saturn Award. His other major films included The Perks of Being a Wallflower, Fury and Stuck in Love. In his personal life, Logan Lerman dated Amy Vaver in 2012 and currently he is single.

Berlin is my favourite city.

I got into acting to get my foot in the door for film-making.

I’d say people that really inspired me at first were like, Dustin Hoffman, Jim Carrey… serious Jim Carrey though.

The idea of working with David Fincher or Paul Thomas Anderson or Wes Anderson or Scorsese or Spielberg or any of the guys I really idolize is a dream for me.

I really started acting when I was 12 when I was doing this television show called ‘Jack & Bobby.’