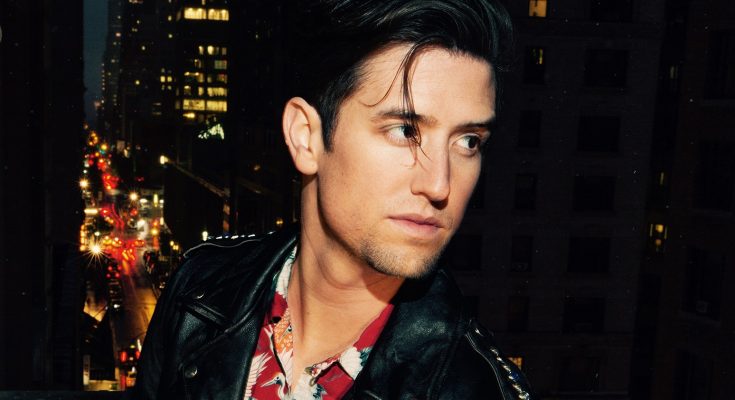 Actor and singer who rose to prominence as a member of the band Big Time Rush, whose songs include Boyfriend, Love Me Love Me, City Is Ours and Til I Forget About You. Logan Henderson is best known for his role as Logan Mitchell on the Nickelodeon series, Big Time Rush. He had his debut acting role in Friday Night Lights at age 16. He was born Logan Phillip Henderson on September 14, 1989 in Dallas, Texas, the son of Pamela Ann Wright and Jeffrey Lynn Henderson. He has a younger sister Presley Henderson. He is a graduate of Birdville High School.

I love a girl with a sense of humor. Someone who can make me laugh and that I can get along with and talk with and who is just sweet overall, inside and out.

I don’t really get nervous, ever. I just have a good time.

Just date people you like, then you’re guaranteed to have fun.

I like Katy Perry. I mean, what is there not to like?! She’s crazy, she’s fun and she has some crazy pipes on her. She can sing.