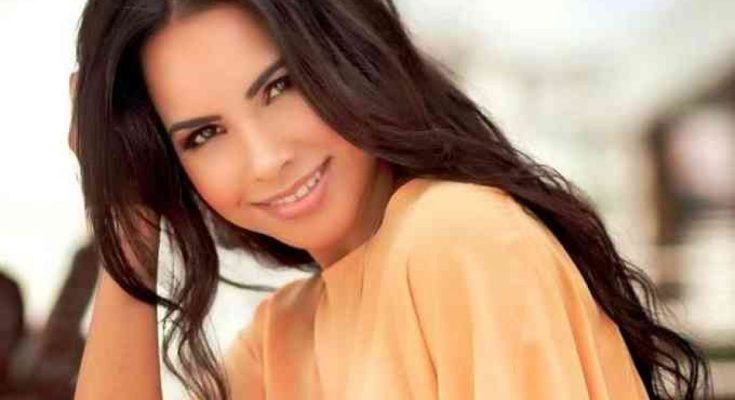 Lisa Morales’ measurements are seen below, including shoe size, height and weight!

TV personality and model who has graced the pages of Maxim and Sports Illustrated. She has hosted events for major companies like Fuse TV and reported for Venue Magazine. She was also the winner of Univision’s Super Chica Caliente.

She started modeling at the age of 15, appearing in a Seventeen Magazine fashion show. She booked her first television role at 19.

She co-founded the non-profit organization, Miami Model Citizens in 2013. She is also wildly popular on Instagram with more than 2.1 million dedicated followers.

She is of Latino descent, with a Cuban background. She is also bilingual in English and Spanish. In October 2017, she married longtime boyfriend Jason Dukes.

One of her earliest credits was playing Pitbull’s love interest in the “Hotel Room Service” music video.