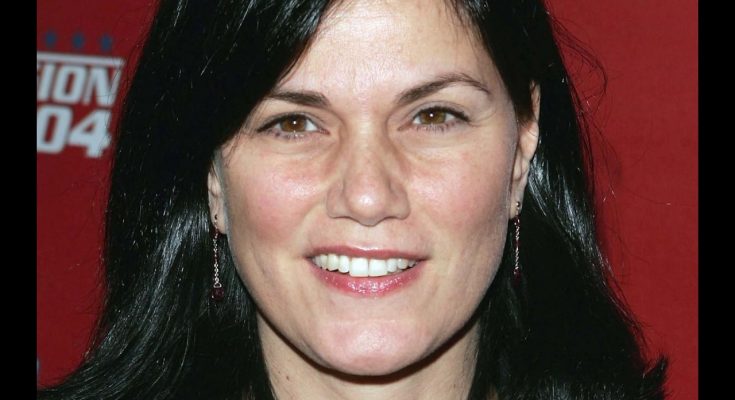 Linda Fiorentino is an American actress born in Philadelphia, Pennsylvania. She is best known for roles such as Bridget in the 1994 neo-noir erotic thriller film The Last Seduction, Laurel Weaver in the 1997 science fiction action comedy film Men in Black, and Bethany Sloane in the 1999 fantasy comedy film Dogma. For her portrayal of Bridget in The Last Seduction, she earned her the New York Film Critics Circle Award for Best Actress, the London Film Critics’ Circle Award for Actress of the Year, and was nominated for the BAFTA Award for Best Actress in a Leading Role. She first gained attention with her role in the 1985 coming-of-age drama film Vision Quest. Her other movie credits include 2000’s drama comedy crime film ‘Where the Money Is’, and 2002’s crime thriller drama film ‘Liberty Stands Still’. Born Clorinda Fiorentino on March 9, 1958 in Philadelphia, Pennsylvania, USA, to Clorinda Fiorentino, she a graduate of Washington Township High School and Rosemont College. She was married to director John Byrum from 1992 to 1993.

Sometimes the only thing we women want is a dick and no arguments. What could make us happier?

I would like to do maybe a smaller romantic comedy.

As actors, the thing we have to fight, more than even the business part of making movies, is boredom.

Marriage is a financial contract; I have enough contracts already.

I’ve been in the bargain basement of the movie business.