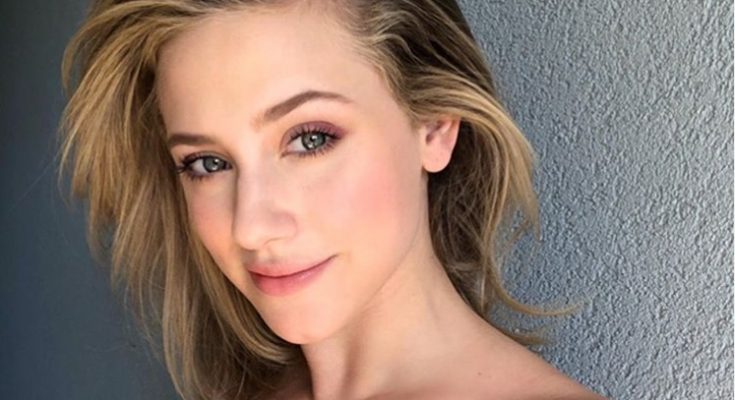 Lili Reinhart has beautiful feet! Below is all you want to know about Lili Reinhart’s body measurements, and more!

Lili was born September 13, 1996 in Cleveland, Ohio. She was auditioning for singing and acting jobs since she was a kid. When she turned eighten, Reinhart relocated to Los Angeles, California in order to pursue her dream. But the beginnings of her career were tough. She almost gave up but finally started getting some smaller roles. She apppeared for example in Forever’s End, The Good Neighbor, and Surviving Jack.2017 is a huge break through for Lili. She got one of the main roles in a new television show Riverdale and her fan base grew exponentially. As of now, she has over 4.6 million fans on Instagram and enjoys her fame. While attending Entertainment Weekly’s Comic-Con Bash, Reinhart wore tight black leather mini dress that nicely highlighted her curves. We are sure we are going to see her in many more roles in the near future.

“I have a best friend in my life who I know is my soulmate.” (Lili Reinhart)

“I never had a huge circle of friends, so I really just tried to cherish and not take for granted the close friends I did have, who were really supportive and understanding.” (Lili Reinhart)

“I like to escape to the beach and kind of ground myself whenever I can.” (Lili Reinhart)

“I didn’t learn about depression or anxiety at school. So when I had to go to my parents to say ‘I need help, I need to go to therapy,’ I felt like this weird, messed up kid. And I wasn’t, but I felt that way.” (Lili Reinhart)

“You don’t need to ever justify the way you feel.” (Lili Reinhart)